What is Linux Kernel ?

Instructions to Update the Kernel to Latest Version:

1. Open https://www.kernel.org/ in your browser and know the “Latest Stable Kernel”. At the time of writing 3.11 is the latest stable kernel.
2. Go to http://kernel.ubuntu.com/~kernel-ppa/mainline/ in your browser.
3. Scroll up to the last and find the kernel version directory. For example kernel 3.11 is listed as v3.11-saucy. 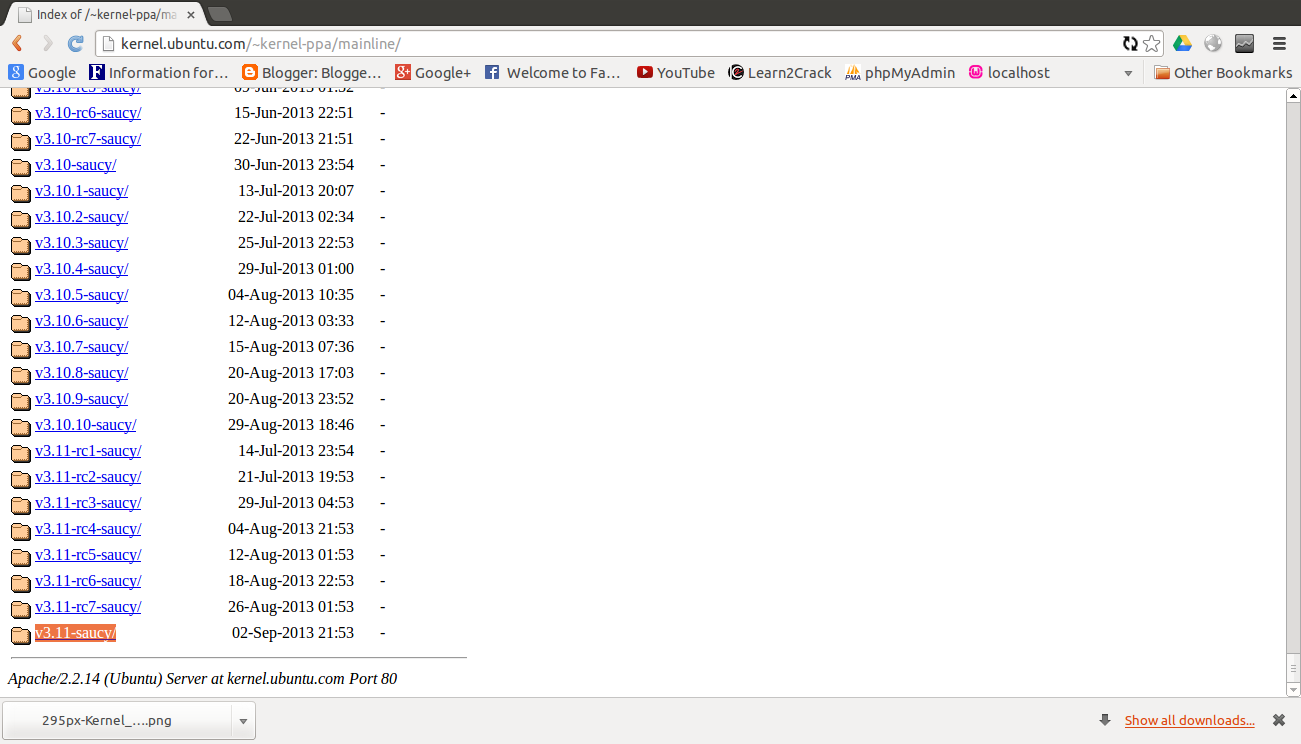 4. Open the directory.
5. It contains Linux kernel images and headers for 32-bit and 64-bit Operating Systems.
6. 64-bit is suffixed with __amd64.deband 32-bit is suffixed with __i386.deb
7. Download the required Linux kernel image and place in a directory.
8. Open the Terminal and navigate to the location where the downloaded file is placed.
9. Type the code in the terminal. Replace with the downloaded kernel version.

For example to install kernel 3.11 I type, 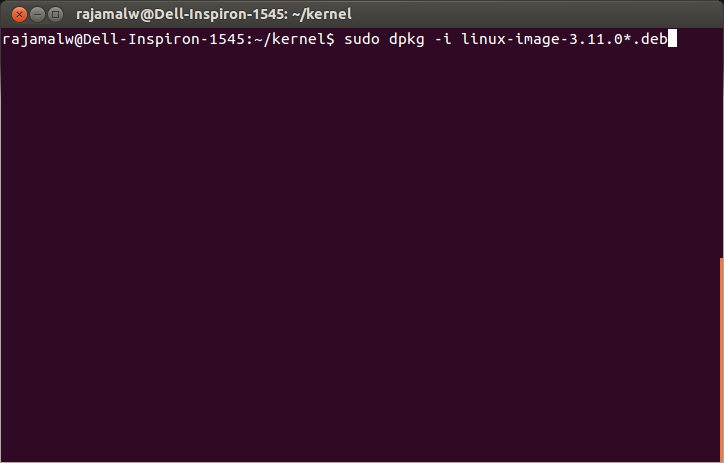 Now Linux kernel will be updated and reboot to see the changes.

Type the following code in terminal. It displays the current kernel version. 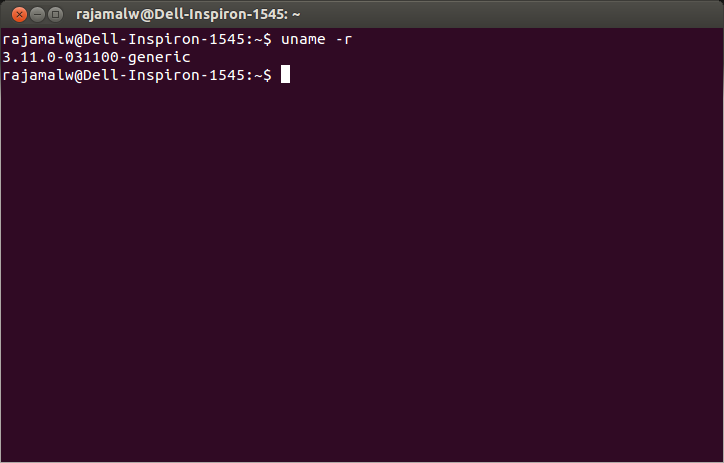 To remove the Installed Kernel:

1. Reboot your PC and choose the old kernel in Grub and boot.
2. Type the following code in terminal to remove the kernel. Replace with the downloaded kernel version.

How To Get the Ubuntu lock screen on your Android Phone

Browse Internet in Linux via Terminal