Home Android Learn to install Android JellyBean (4.2.2) on a PC

Learn to install Android JellyBean (4.2.2) on a PC

July 4, 2013Raj AmalAndroid55 Comments
Android is a Very good operating system designed primarily for touchscreen mobile devices such as smartphones and tablet computers. Initially developed by Android, Inc., which Google backed financially and later bought in 2005, Android was unveiled in 2007 along with the founding of the Open Handset Alliance: a consortium of hardware, software, and telecommunication companies devoted to advancing open standards for mobile devices. The first Android-powered phone was sold in October 2008.

Android is open source and Google releases the code under the Apache License. This open source code and permissive licensing allows the software to be freely modified and distributed by device manufacturers, wireless carriers and enthusiast developers. Additionally, Android has a large community of developers writing applications (“apps”) that extend the functionality of devices, written primarily in a customized version of the Java programming language. In October 2012, there were approximately 700,000 apps available for Android, and the estimated number of applications downloaded from Google Play, Android’s primary app store, was 25 billion.

Today I am gonna show you how to install Android Jellybean 4.2.2 on your PC.

1.Install VirtualBox on your PC
2.Open VirtualBox and select New. In the dialog box enter the name as your wish and
select i)Type : Linux
ii)Version : Other Linux
and select Next
3.In the next dialog box enter the memory size as your wish
Note : Minimum 512Mb required for JellyBean
and select Next
4.In the next dialog box select create a virtual hard drive now. Then select VDI and select fixed or dynamically allocated as your wish and create the virtual drive
Note : Mininimum 1 GB required for installation
5.Select Virtual device and select settings, a dialog box appears. In the dialog box select
i)Storage->Storage Tree->Empty
ii)In the attributes section select the Android 4.2 iso file you downloaded and check Live Cd/Dvd, then click Ok 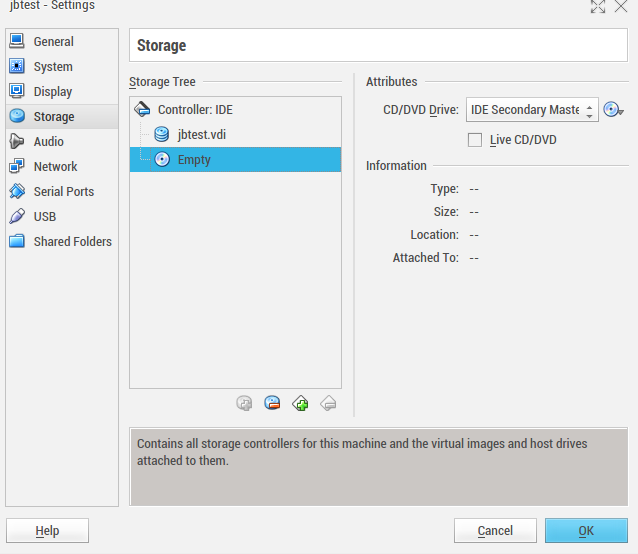 6.Then start the virtual device. In the screen select Install Android-x86 to hard disk. 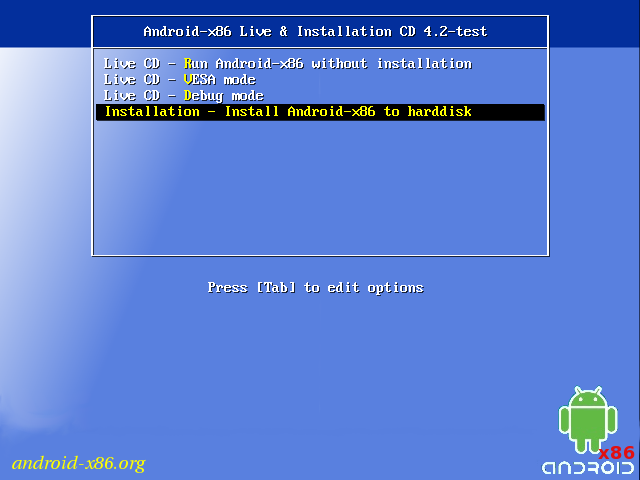 7.In the next screen select Create/Modify Partition. 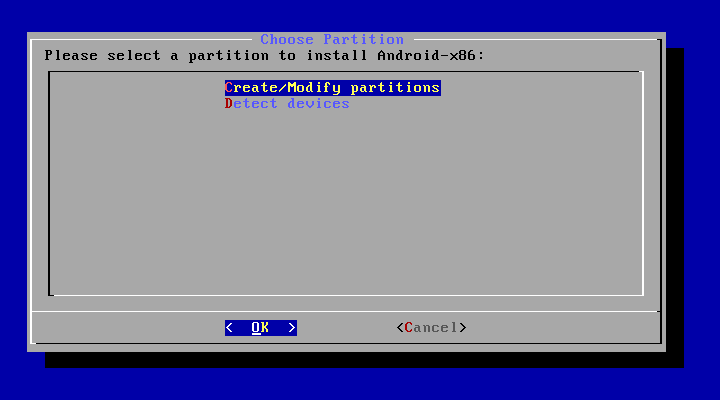 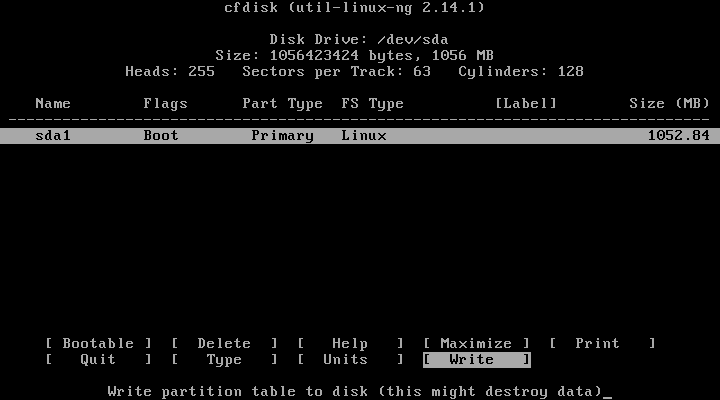 9.Then install android in sda1 and select type as ext3 , choose yes for installing grub.
10.After installing remove live iso from VirtualBox and reboot. Now you can boot into Android 4.2.2.
You are done.
Cheers, enjoy….. 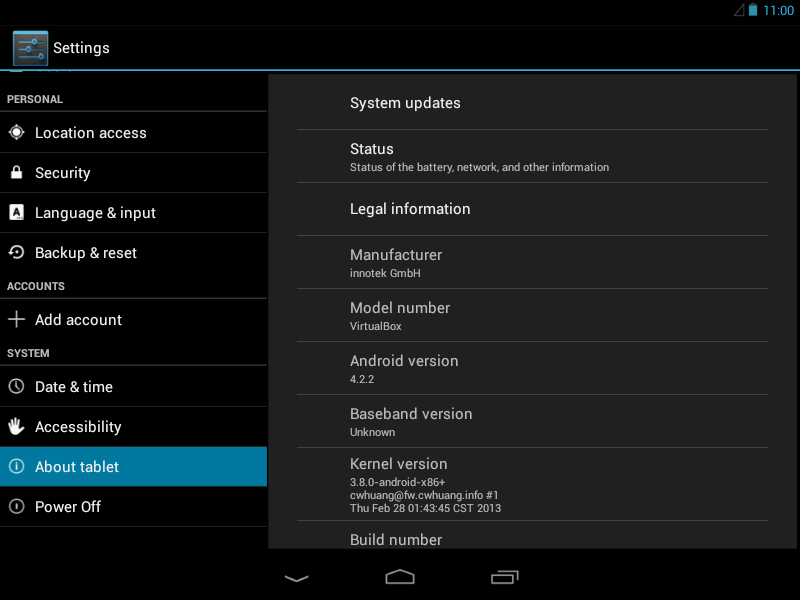 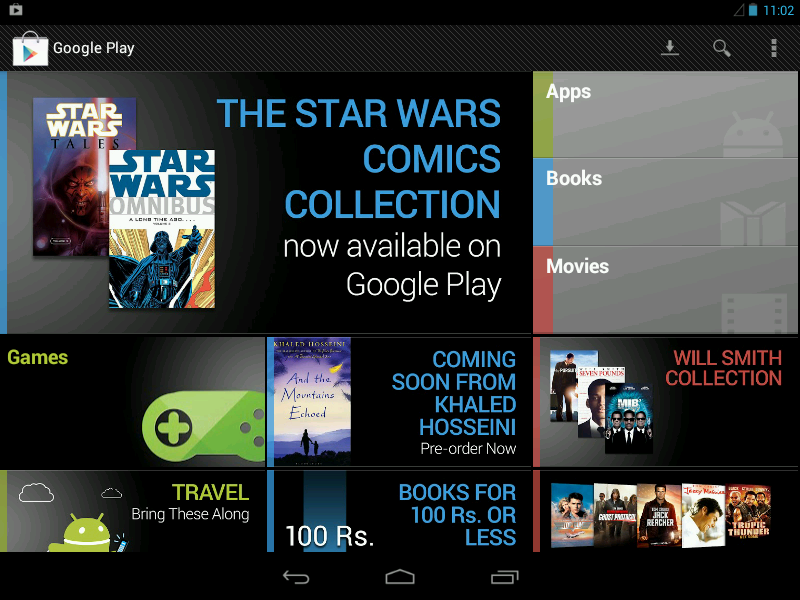 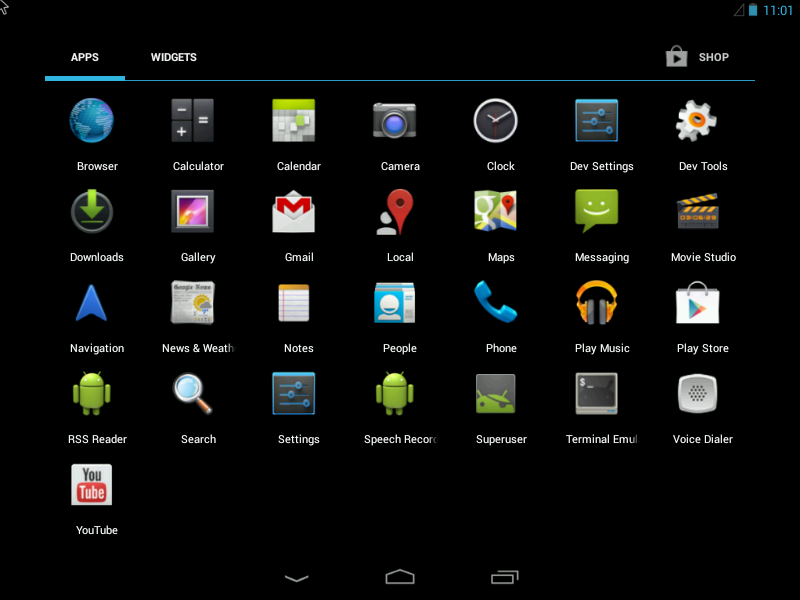 : 4.2.2, Android
Previous Post How to Edit the Settings Menu on Your Android Device Next Post Learn Some Tips And Tricks In Jelly Bean

How to use telegram in the browser and desktop(PC)